I woke up ready to run this morning! When I checked the weather it said it was 50 and dry! So I dressed a bit lighter. When I walked outside it was windy and rainy and much colder than 50! It took me a good 2 miles to warm up but I was committed! I ran 7 miles. It was not the most beautiful morning but I enjoyed myself anyway:) 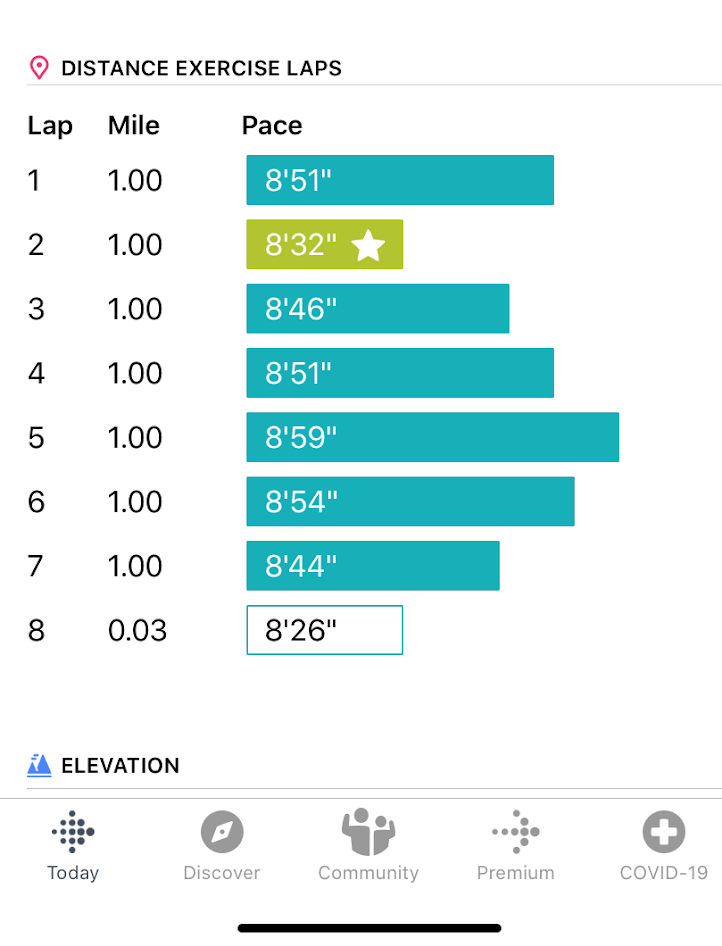 For my God time I read my devotional and the first chapter in Romans.  Paul is writing to the Romans.  He prays for them and explains that he has been wanting to visit for some time but there have been many things stopping him from going.  He dives right in showing the sinfulness of man and shares that only deliverance from condemnation is from the mercy of God through his son Jesus. After this it gets deep quick. Paul begins to talk about God’s wrath on the unrighteousness. He sets it up by pointing out many sinful acts including examples of people doing what they know is not right.  He gives examples of idolatries, superstitions and vile affections and horrible deeds.  The whole point, I think, is to set the stage and bring us to conviction of our sin and to show how much we need deliverance and salvation.  I forgot how intense and convicting Romans can be!

This morning we just all relaxed doing things we enjoyed. I worked on my blog, Aaron made a super cool creation out of the Perler beads, Parker played with his mini action figures and the girls played with Calico Critters.  They were in separate rooms so they could be in two different states and travel to one another’s houses for vacation. LOL. So cute!

Although they were playing peacefully, it was not easy to get to this point. We told the kids they had to play with toys for a few hours and stay off of screens. This was a battle! Addie had no issues at all. She actually does not get on screens too much other than to update her Animal Crossing life. Alaina was not too happy and needed a bit of help to come up with something to do, but once we figured it out she was good. Parker was a whole different story! He has really been struggling to play on his own. We realized this is because he has not ever really had to. He has always had sisters to be with. We are working on this with him. However the bigger battle was him asking to play video games every two minutes. The boy is obsessed!

This really stresses me out. He is playing way more than I would ever allow him to under normal circumstances but it bothers me most when he throws fits about not being able to play. It makes me want to take them away all together, and I don’t want to do that! It has been so hard for us to teach him about time limits and that too much can be harmful. It is a serious battle. Aaron plays video games and has a different opinion on time limits so we try to compromise with what we think should be allowed for the amount of time spent on screens for the kids but I just feel we are failing totally with this!

They really are blessed with so many toys and things to do but those things just cannot compete with the addictive nature of screens!  Any advice would be appreciated!

Parker was done playing with his toys pretty quickly and asked me to jump on the trampoline with him. I needed to mow the lawn and finish up some laundry but there was a tug on my heart telling me to go. I have no real agenda that is more important than him anyway. Turns out, like always, we were both totally blessed from our time! His laughs and giggles and that huge smile of his was totally worth it. I bounced him higher than he’s been bounced and he thought it was amazing! We laid on the trampoline and cuddled and looked at the clouds and guessed how old we thought the trees around us were and then we jumped again! Then we played some game where we rolled all around and rolled over each other. It was just a great time! So sweet.

For the rest of the afternoon into the evening, I mowed and trimmed the yard while the kids and Aaron ate lunch and watched a show and then they got to play their games and watch kids YouTube. After dinner we all ended up on the trampoline! The kids really went high when Aaron bounced them! Once the kids went to bed Aaron and I watched some TV while ordering groceries online. Lame! LOL

Final thoughts and challenge: I think since being in isolation I have noticed so many more parenting/children issues. I know this is because we are with each other non-stop but it is still discouraging. It is hard to parent during this time I think. It is a whole different situation so things like screen time, sibling fights and bored children are harder to handle. I guess there are just not enough distractions haha! I try not to let my anxiety get too high about our parenting. We really are doing the best we can do and hopefully that will prove to be good enough! I just do A LOT of praying and deep breathing.

How are your kids doing? Are they engaging with you and have you been able to spend time building your relationship with them?  Are you freaked out too? I like it when others are on the struggle bus with me! 🙂

View all posts by Counselorjennifer